Design by Nell May

A monograph on Elisabeth Haarr, with an interview by Lotte Konow Lund and photographs

compact English language monographs on both emerging and established artists,

focusing on work that has not been addressed by existing publications. Images

from the artists’ practice are central to the series, contextualised by commissioned

essays and interviews. The title of the series, Aktuell, cannot be precisely translated

into English – it can mean current, relevant, or potential.

textile artists. Her career as an artist, educator and activist spans five decades,

strongly shaped by the decades she has been active. From the 1970s campaign

against the EU, through support for anti-imperialist struggles and the Solidarity

movement of the 1980s, to identity politics, feminism, and the critique of power.

Haarr’s politics is expressed through aesthetic, formal and material contradictions in

her work. In her early abstract tapestries from the late 1960s she began experimenting

with synthetic thread that contrasted with the traditional wool. In the 1970s she

explored silkscreen, poster production and collage work. In the 1980s, she began to

embroider and explore materials such as plastic, wire and acrylic.

Published with support from The Fritt Ord Foundation and Arts Council Norway. 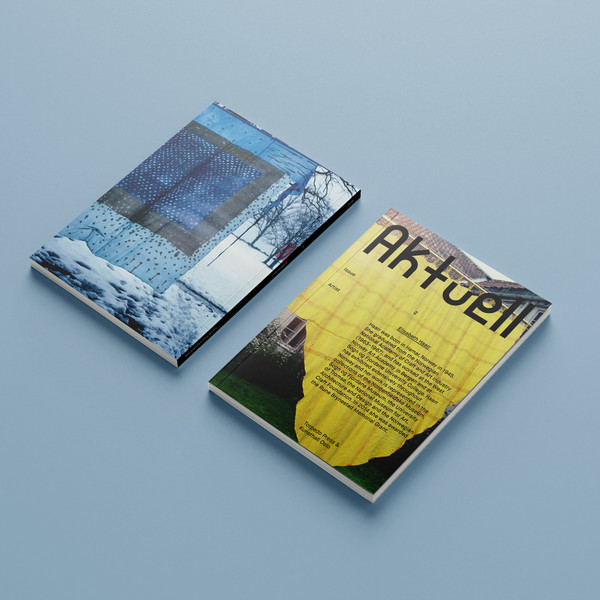 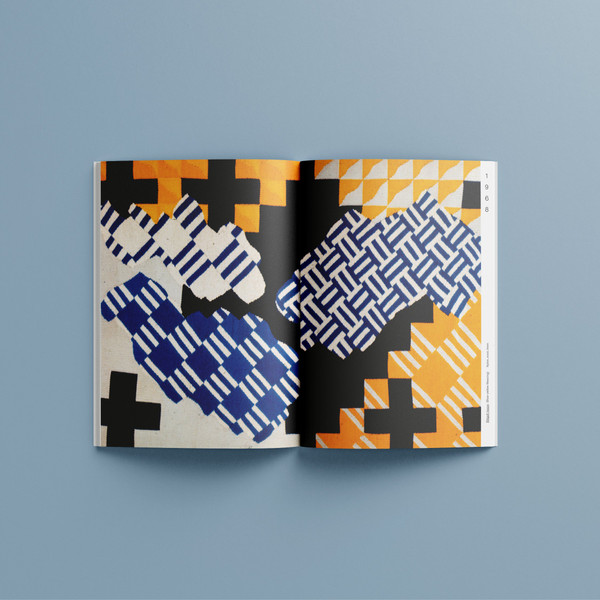 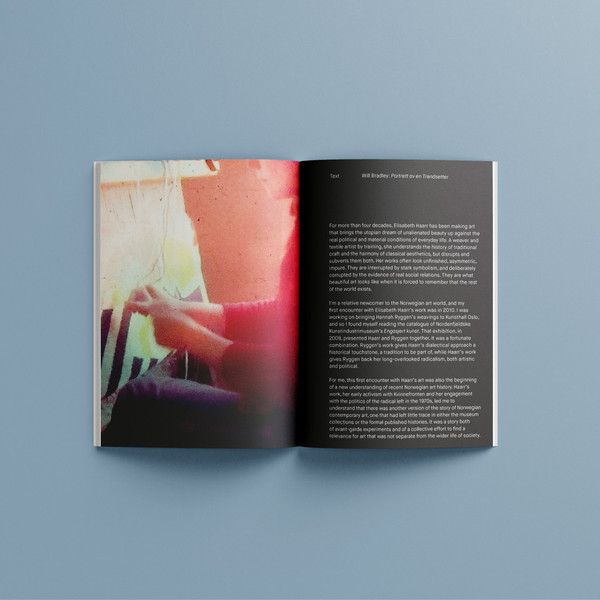 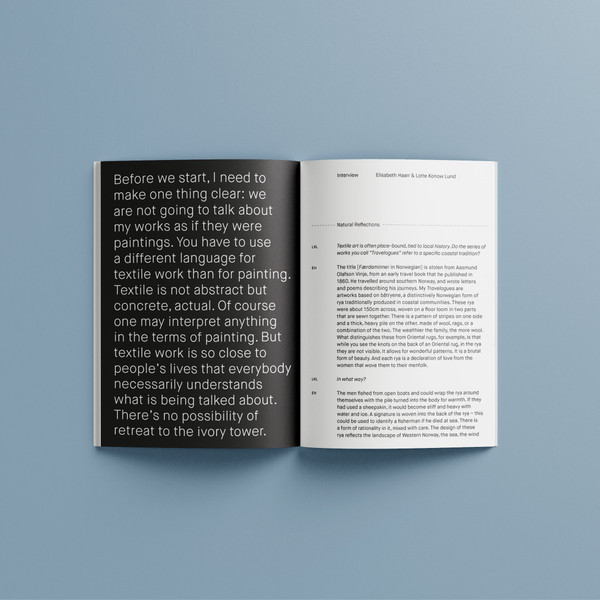 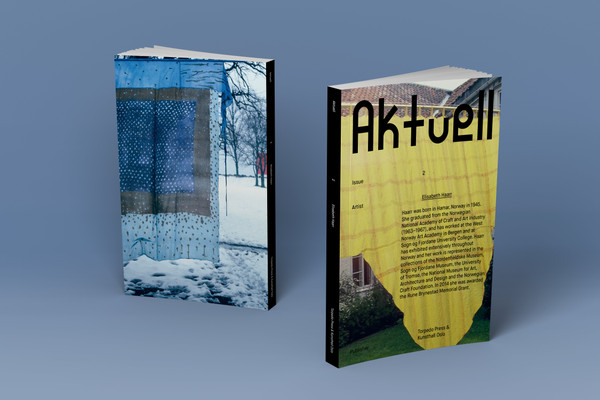