Introduction - In Light of Munch

These books gives printed form to a series of exhibitions that unfolded over a period of three years, from September 2016 to September 2019, as the result of a collaboration between the Munch Museum and Kunsthall Oslo. These exhibitions have ranged widely—from the seventeenth century to the twenty-first; from Paris to New York, Oslo and Berlin—but behind them all stands the figure of the Norwegian art collector Rolf Stenersen. Born into a bourgeois family, Stenersen became rich on profits from rubber plantations, but he was also a published poet, playwright and critic, as well as a champion athlete who competed in the 1920 Olympics. When, in April 1936, he donated his collection of Norwegian art to the City of Oslo, it comprised almost 300 paintings and 600 works on paper; these are now in the keeping of the Munch Museum. Stenersen went on to assemble a new collection of international modern art, buying artworks throughout the 1950s and 1960s which reflected some of the most avant-garde currents of the time. He sold this second collection to the city of Bergen in the 1970s, where it now resides in KODE Bergen Art Museum. 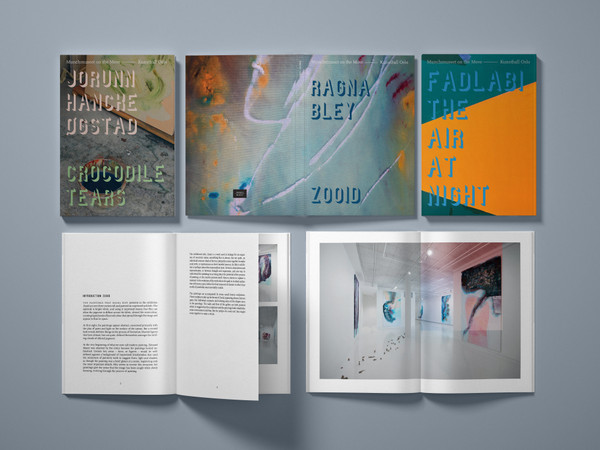 Fadlabi – The Air at Night